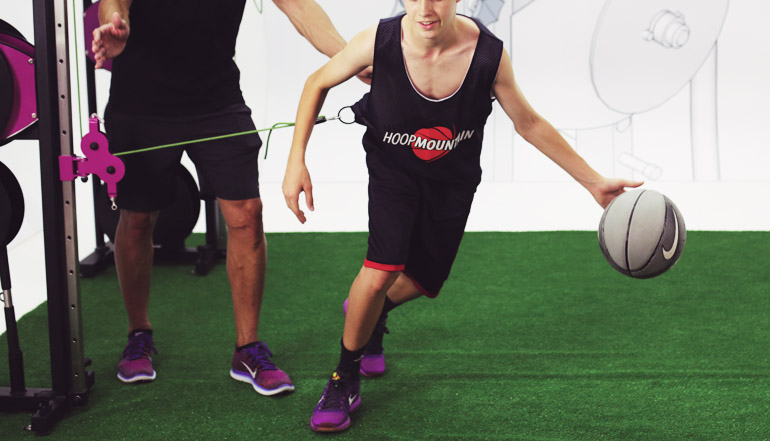 Next, you will be able to understand everything about inertial training, eccentric and concentric exercise and their different kinds of applications to users.

Inertial training with EPTE® Inertial Concept and its applications 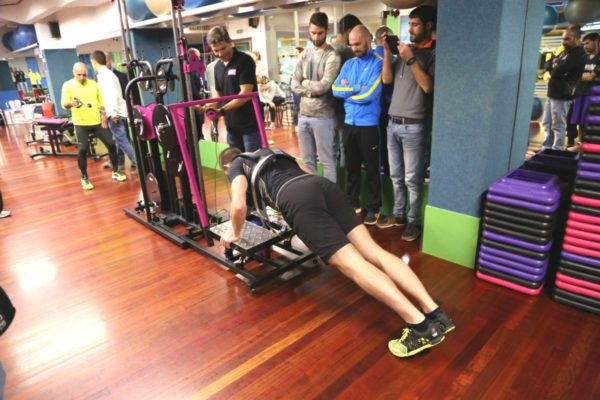 The use of inertial devices for eccentric training

Originally designed to improve the physical activity of astronauts, inertial devices have the particularity of being able to work the eccentric contraction by using a inertial flywhell that doesn’t require gravity to be able to apply it.

During the eccentric phase this inertial machine improve the resistance of the muscle and to execute the movement the user only must pull the strap for its entire length (concentric phase) and during the action the flywheel starts his motion of strength. Know more about Inertial Training and its 10 benefits most importants.

Applications of the eccentric training

To start a complete inertial training there are some aspects that you must know for exemple all the vantages and disadvantages of eccentric training in athletes and special populations, obesity, children and older people. If this theme seems interesting you must know more about the impact of Inertial Training on strength and power performance in young active men.

The user can do an inertial training using EPTE® Inertial Concept almost until exhaustion bacause the flywheel of this device has the capacity to easily accommodate variations of the user’s strength. The inercia executed by the flywheel is opposed to the force exerted and his resistence can be adjusted for those who use the device.